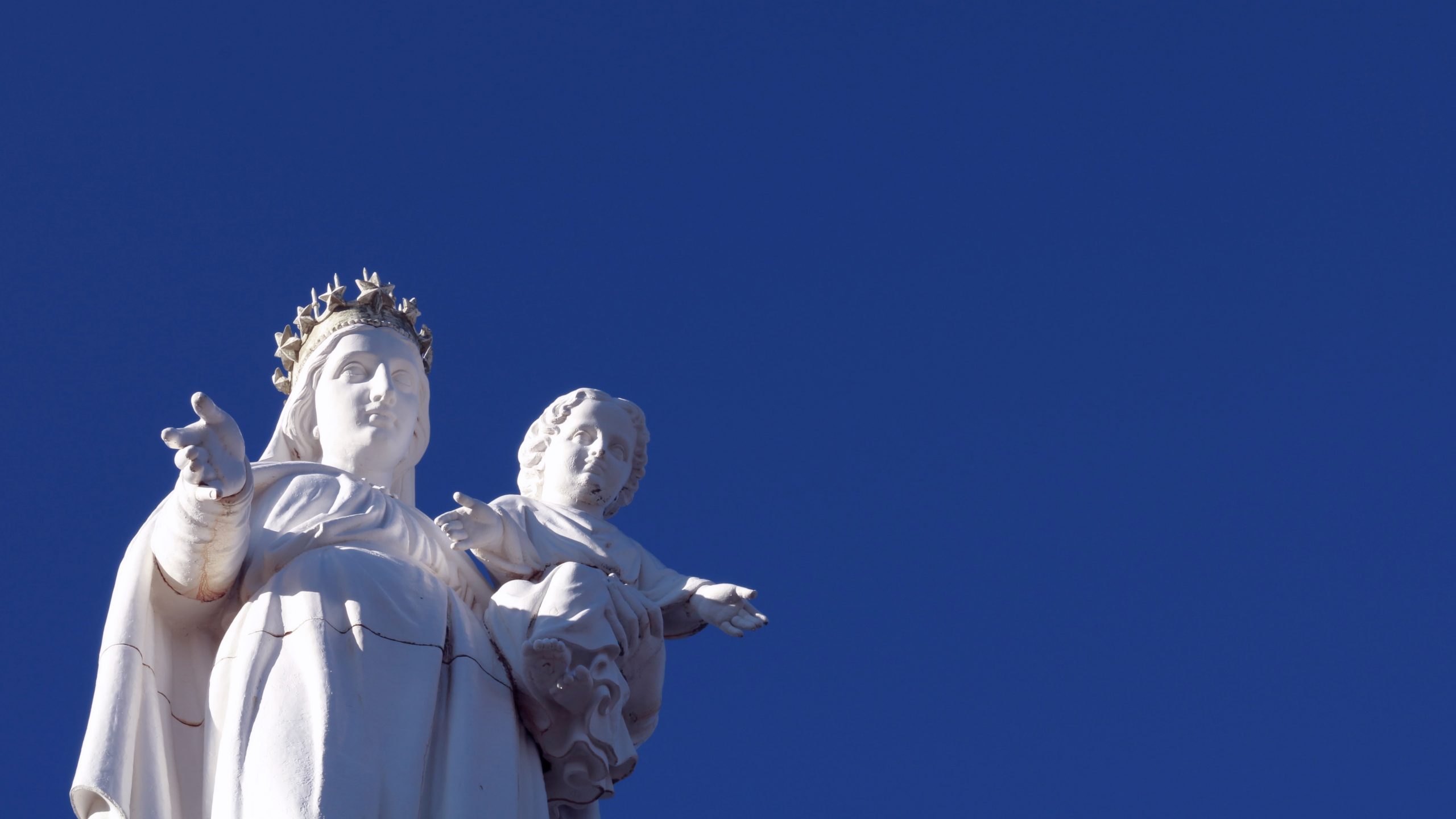 3. Blessed Mother — This seminal title derives from Gabriel's greeting to Mary at the Annunciation, where she is called "blessed" among all other women.
Posted by Province of Meribah at Saturday, September 19, 2020