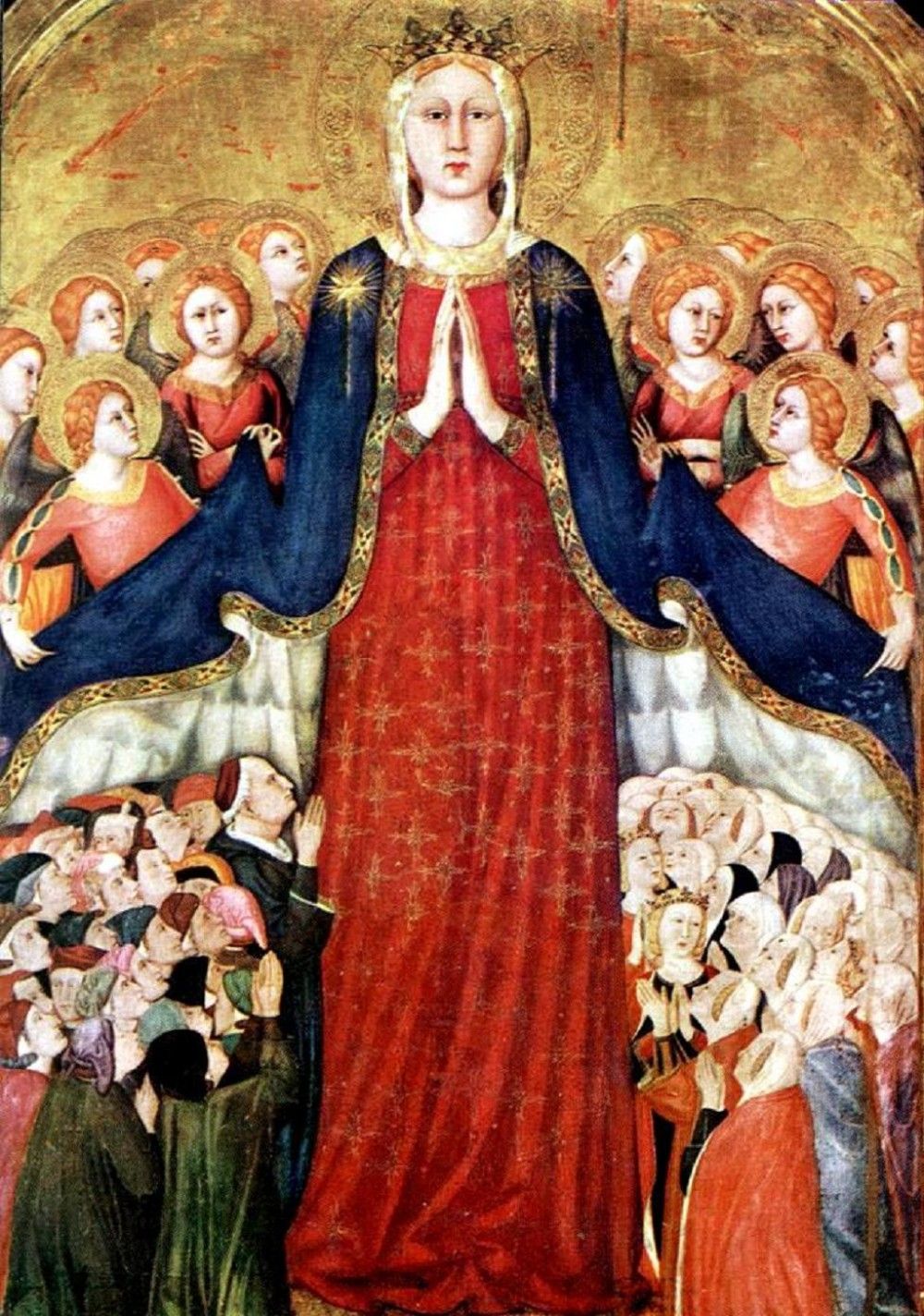 4. Mother of Mercy — Saint Odo, a 10th century abbot, is believed to be the first to call Mary by this name. In the 11th century, this title was incorporated into the prayer Salve Regina.
Posted by Province of Meribah at Friday, September 18, 2020