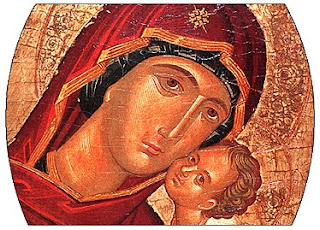 Blessed Chaminade was convinced that communities, similar to those of the early Church, could attract people to the Christian message: “The community of believers was of one heart and mind, and no one claimed that any of his possessions was his own, but they had everything in
common.” (Acts 4:32)

He favored an image of the Church as the “mystical Body of Christ,” which was unusual in the nineteenth century.
He spoke of the real union between the members of the Church, based on the sharing of the life of Christ. “A union by which all the living members of the Church share whatever they have and by which the riches, strength, and health of one become by charity the (supernatural) riches, strength, and health of another . . . a union which makes the living members of the Church not only members of Jesus Christ, but in a very true sense, Jesus Christ Himself.”
The union among members was based also on the reality of Mary’s maternity: she was mother of Christ and of the members of Christ’s mystical body.
“Mary has really conceived the true body of Our Savior by the Holy Ghost; she has also conceived His Mystical Body, which is the society of the saints and of all the faithful.”
Posted by Province of Meribah at Monday, October 26, 2009