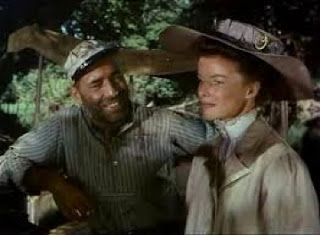 We all have different realities with which to contend. For the Christian, life's 'realities'--death, disease, rejection, conflict, loneliness, disabilities-- do not excuse us from choice or responsibility.

Psychologist/physiologist Laura Schlessinger, the host of her own radio program, says that the number one question most frequently asked of her is: 'What's the number one, most typically asked question on your internationally syndicated show?' Her answer? The caller usually wants to know this: 'Now that I've done all these things I shouldn't have done, how can I avoid the consequences I knew, but denied, and just hoped would not happen?'

Schlessinger confesses that her pet peeve is 'when callers protest that they are 'only human.' ONLY human? As if one's humanness were a blueprint for instinctive, reflexive reactions to situations, like in the rest of the animal kingdom. I see being 'human' as the unique opportunity to use our minds and wills to act in ways that elevate us above the animal kingdom.'

Schlessinger then closes her point with an illustration from the film classic The African Queen:

Humphrey Bogart as Charlie, the solitary sailor, tries to invoke the 'only human' excuse when he attempts to explain his prior drunken evening. Katharine Hepburn as Rosie, the missionary, peers over her Bible and aptly retorts, 'We were put on the earth to rise above nature.'

God made us a little lower than the angels, and we've been making ourselves lower ever since. It's time to claim our destiny as sons and daughters of God created in the divine image.
Posted by Province of Meribah at Thursday, January 31, 2013