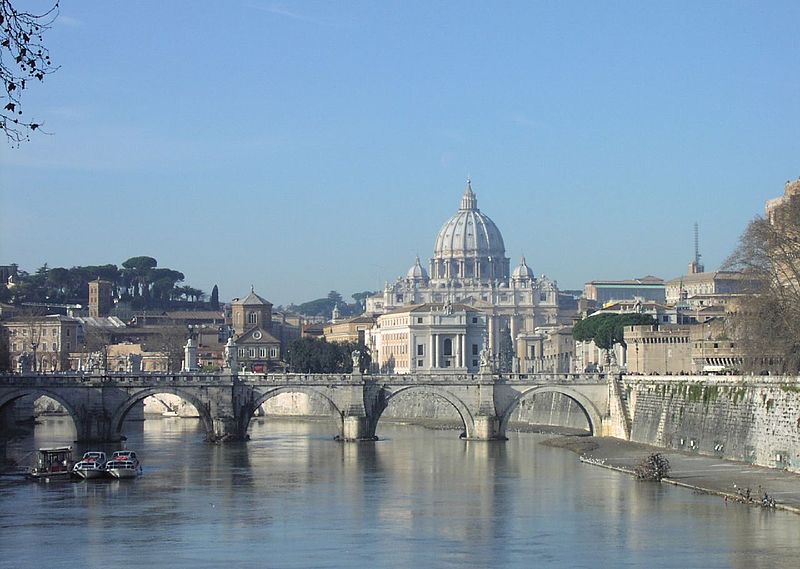 Pope Francis announced an extraordinary jubilee, a Holy Year of Mercy, to highlight the Catholic Church’s “mission to be a witness of mercy.”

“No one can be excluded from God’s mercy,” the pope said March 13, marking the second anniversary of his pontificate by leading a Lenten penance service in St. Peter’s Basilica.

“I frequently have thought about how the church can make more evident its mission to be a witness of mercy,” he said during his homily; that is why he decided to call a special Holy Year, which will be celebrated from Dec. 8, 2015, until Nov. 20, 2016.

The biblical theme of the year, he said, will be “Be merciful, just as your Father is merciful,” an admonition that applies “especially to confessors,” the pope said with a smile.

Traditionally, every 25 years the popes proclaim a holy year, which features special celebrations and pilgrimages, strong calls for conversion and repentance, and the offer of special opportunities to experience God’s grace through the sacraments, especially confession. Extraordinary holy years, like the Holy Year of Mercy, are less frequent, but offer the same opportunities for spiritual growth.

The doors of the church “are wide open so that all those who are touched by grace can find the certainty of forgiveness,” Pope Francis said at the penance service, which featured individual confessions. It was part of a worldwide celebration of “24 Hours for the Lord,” in which Catholic churches were staying open for prayer, Eucharistic adoration and confession.