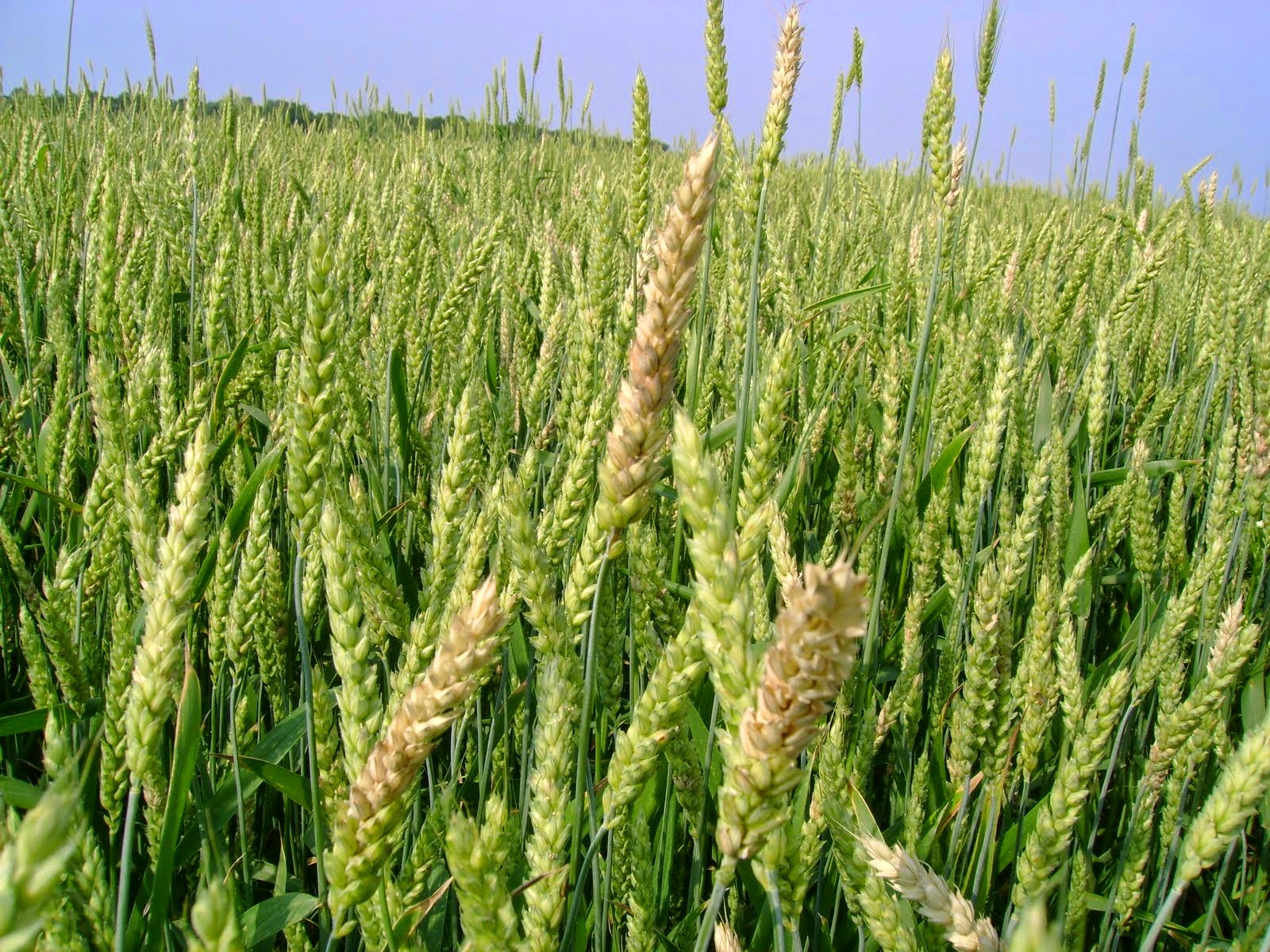 Sunday's Gospel parable goes like this: a householder sows good seed in his field, and then an enemy comes and sows weeds among the wheat. It’s a nasty little case of agricultural terrorism.

When the plants come up and bear grain, the weeds appear as well. And the slaves of the householder come to him and say, “Master, we’ve got a problem. Weeds among the wheat. Do you want us to go out and pull up the weeds?”

This seems like a logical response, but the householder gives them a very different command. “No,” he says; “for in gathering the weeds you would uproot the wheat along with them. Let both of them grow together until the harvest.” The master senses that a full-scale attack on the weeds would disturb and possibly even destroy the good wheat, so he instructs his slaves to do nothing about the bad seeds now. At harvest time the householder plans to tell the reapers, “Collect the weeds first and bind them in bundles to be burned, but gather the wheat into my barn.”

Jesus takes a totally non-aggressive approach to rooting out evil.  Jesus is committed to preserving the weeds until the wheat is fully developed. He doesn’t have any desire to rush to judgment, preferring instead for nature to just take its course.

The point of this parable is not that Jesus is going to go easy on the weeds. No, he fully intends to put evildoers into the furnace of fire, “where there will be weeping and gnashing of teeth.”

Leave the weeds to me, says Jesus. You just worry about growing up as wheat.
Posted by Province of Meribah at Friday, July 18, 2014