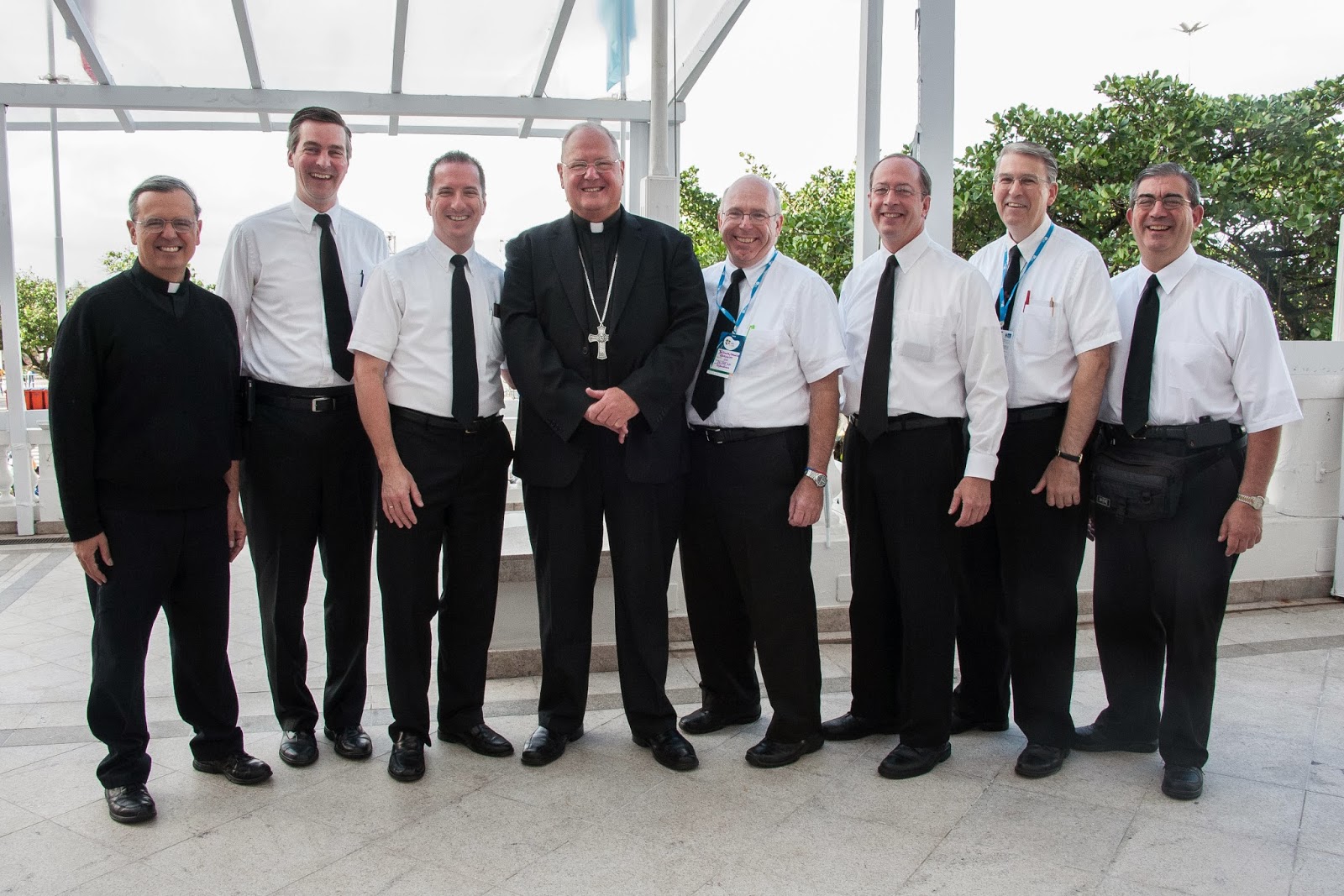 LOS ANGELES, CA (Catholic Online) - Cardinal Joao Braz de Aviz, prefect of the Congregation for Institutes of Consecrated Life and Societies of Apostolic Life, explained during a Friday news conference, "Consecrated men and women are aware that besides recounting the great stories they have written in the past, they are called to write a no-less-beautiful and great story in the future."

The Cardinal explained that 2015 would be the Year for Consecrated Life, which Pope Francis originally announced in November, but few people have heard. The year will begin on November 21, which is a special day of prayer dedicated for those living the religious life.

The Cardinal spoke about the 49-year-old Vatican Council decree "Perfectae Caritatis" which has to do with religious life.

"We are convinced that the council represented the breath of the Holy Spirit not only for the entire church, but in a particular way for consecrated life," the Cardinal told reporters.

"We are also convinced that in these 50 years, consecrated life has followed a fruitful path of renewal - certainly not without difficulties and struggles. In this year, we want to recognize and confess our weaknesses, but we also want to show the world with strength and joy the holiness and vitality that are present in consecrated life."

It is a curious fact that those who lived the religious life, particularly monks and nuns, are among the happiest people on the planet. Psychological studies have proven that they have a greater measure of life satisfaction and overall happiness when compared to the mainstream population at large.

Perhaps it bears out the old wisdom: it is better to acquire moments than things.

According to Vatican statistics, there are nearly one million people living religious, consecrated life within the church. The Catholic faith is unique when compared to other Christian denominations because it invites people to live as monks, nuns, and priests, under vows of celibacy, chastity, poverty, and obedience. No other Christian denomination asks such lifetime devotion.

A minority of those living the religious life, as well as many laypersons may also take the same vows on a temporary basis.

The purpose of these vows are to help people to grow in Christ and to eliminate distractions from a life of prayer and service to God. We, the world's 1.2 billion Catholics, are particularly reliant on these individuals for day-to-day assistance, spiritual guidance, provision of the sacraments, and various other needs. Many are reliant on those living religious vocations for food, shelter, medicine, education, and other basic needs.

The Church performs an absolutely vital role in the world today. Pope Francis for example, is seen as a peacemaker and the mediator. Recently, Syrian dictator Bashir al-Assad petitioned Pope Francis to help broker a peace in his troubled nation -- such is the integrity and respect that the Catholic Church commands around the globe.

Is important that we pray for those who live religious lives, and that we meditate and listen so that we too may hear if the Holy Spirit is calling us to join them.
Posted by Province of Meribah at Monday, February 17, 2014