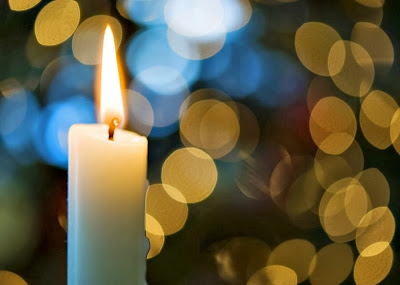 Paul's second letter to the Thessalonians today feared that the newly popularized cult of emperor worship in the city would draw Christians away from their commitment to Christ. The pagan population of Thessalonia was more than willing to pay homage to their "sponsor" - their good relationship with Roman powers had given them the enviable status of a free city. But worshiping Caesar was not taking a break from the profane to consider the holy - it was simply painting a gilded halo about a powerful political figure. Paul urged the Thessalonian Christians to resist the temptation of cultural standards and to boldly acknowledge their true "sponsor" - the gospel of Jesus Christ as held and passed along by the traditions and texts of the faith. Paul's letter is an effort to make sure that those who call themselves Christians in Thessalonia are literate in this tradition. The power of the Gospel to guard and guide these new Christians is only as effective as the ability of the Christ-body community to transmit it.

Paul's message is, of course, equally crucial to struggling Christians, new and mature, in our day. The texts and traditions are our true "sponsors," whose words we should be hearing, despite the bombardments of advertising that tries to convince us otherwise. We may have more cultural commercialism to wade through than the Thessalonians, but we also have the unshakable strength of an additional (almost 2000 years additional) faith tradition to guide us. The insights and wisdom of innumerable faith-heroes have contributed to the strength of the witness transmitted across the centuries.
Posted by Province of Meribah at Sunday, November 10, 2013