The works of the Province have expanded since its initial foundation. Under the Meribah banner are: Chaminade High School, Kellenberg Memorial High School (including the Bro. Joseph C. Fox Latin School Division, for sixth, seventh and eight-graders); and St. Martin de Porres Marianist School (pre-k though eighth grade). The Province also runs three retreat houses which are: Meribah, Emmanuel, and Founder's Hollow.

The Province of Meribah was created, it has maintained the common life of prayer, the common dress of the religious habit, and the common apostolates of education. 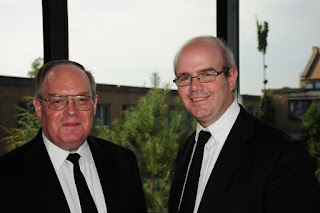 (Brother George and Brother John pause in the Millennium Room.) 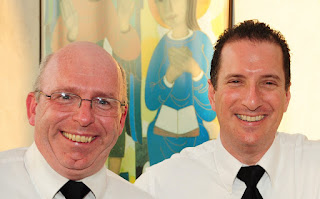 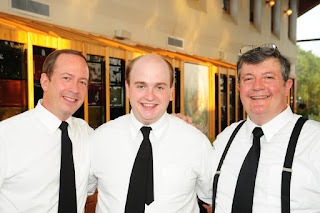 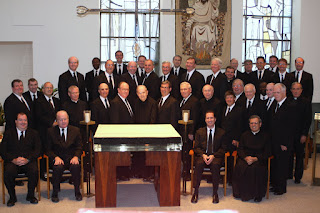