St.Paul - a man of violence 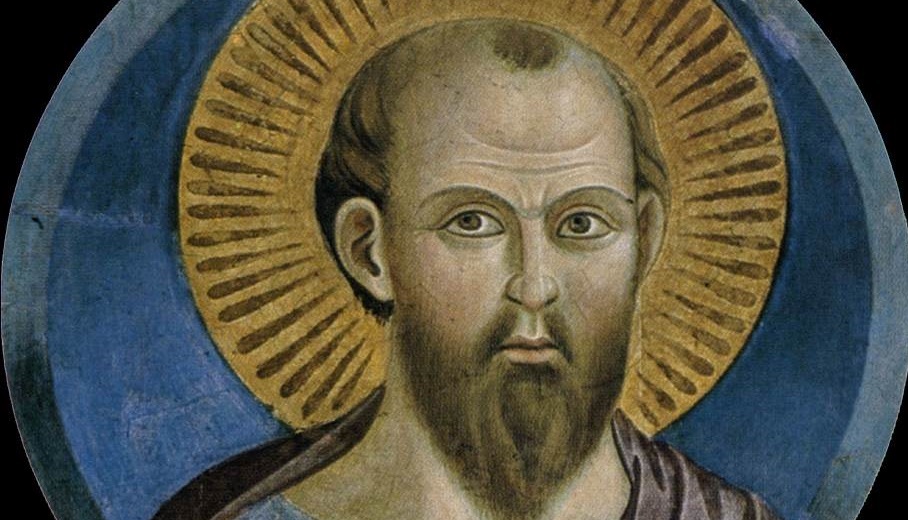 It just takes a quick glance at Saul's résumé and it tells us all that we need to know. Paul clearly demonstrates leadership abilities. Shortly after Christ's death and resurrection, he was able to galvanize supporters who would help him with activities such as the murder of Christians, the torture of disciples and the slaughter of innocents. He was even willing to be a "hands-on" manager -- if he couldn't find someone else to carry out the job of making the lives of Christians miserable, he was more than happy to roll up his sleeves and get it done himself.

He was a hard worker who was not shy about sharing his convictions.

He was brilliant at follow-through; his rampage against Christians went from village to village. He believed in the adage, "Any job worth doing is worth doing well."

Saul may not have been much of a public speaker, but he allowed his other talents to prove his worth. He was confident that his reputation would speak for him. People literally trembled at the mention of his name. His goal was to destroy the hopes and dreams of early Christians, and he did his job well. If Saul had gotten a job interview and was asked to describe himself in a few words, he would have freely said, "I am your worst nightmare. I am a man of violence."
Posted by Province of Meribah at Sunday, September 15, 2019