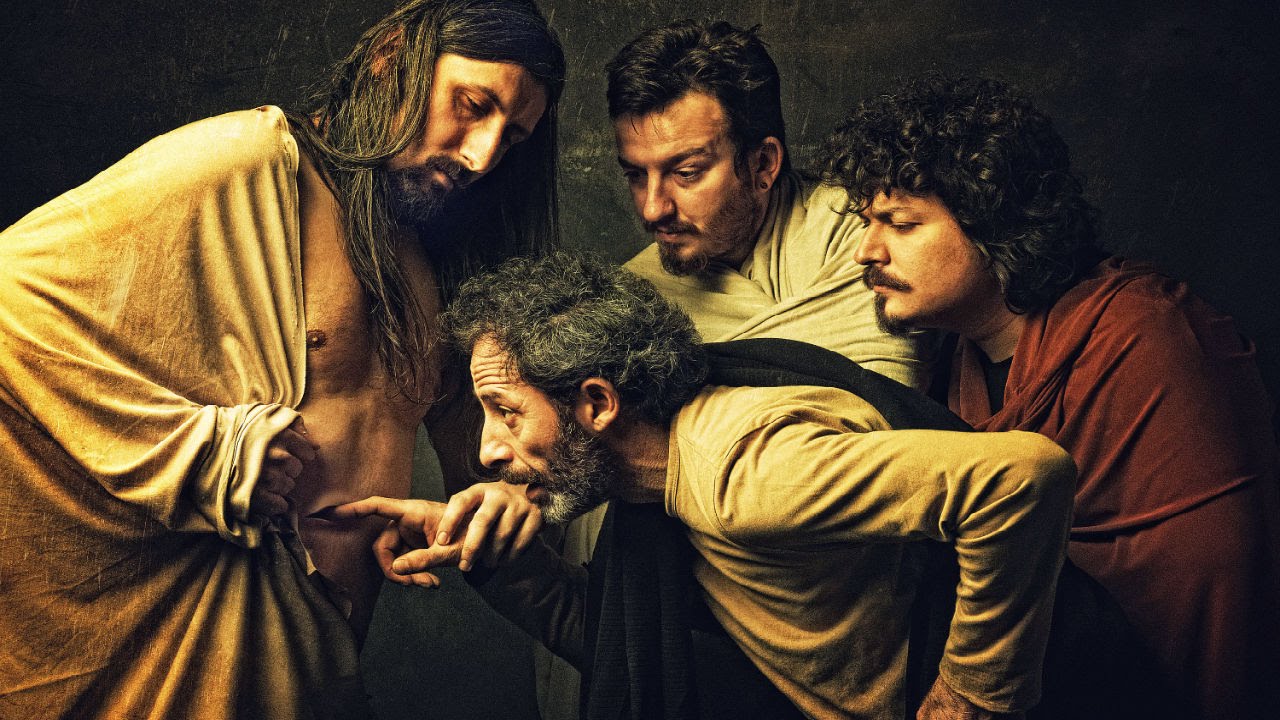 The story of "doubting" Thomas is one of the more famous ones in all of the Gospels because it speaks to a deep human condition. In the face of confusion, conflicting evidence and a world that requires empirical evidence before making a decision, doubt seems to be the norm for many people. Sometimes that doubt can be useful. For example, had architects been skeptical enough to not get dazzled by their own designs, they might have discovered some flaws in their plans. But other times, doubt can lead to atrophy and emptiness, especially when it causes us to neglect the hope of faith in the risen Christ.

When the Gospel story opens, we find the other disciples (minus Thomas) cowering in a house "for fear of the Jews." If Thomas is the one who often gets branded as the doubter, we must remember that the other disciples were equally guilty of doubt after they heard Mary Magdalene's announcement, "I have seen the Lord!"; otherwise they would not have been huddled together like a firm of architects trying to figure out how things went wrong with the project they had been working on for the last three years. It's not until the risen Jesus actually shows up that they believe and understand. Thomas isn't any different than his colleagues. It's just that he's behind in assessing the situation.

Doubt permeates the whole situation after Jesus' crucifixion and the discovery of the empty tomb. It's doubt that leads the disciples to temporarily be as useless as a skyscraper with no elevator. How could this happen?What did Thomas and the others forget that led them to hole up with their doubt?
Posted by Province of Meribah at Monday, July 03, 2017