WHERE WERE YOU THIRTY YEARS AGO TODAY?

Well, the Marianists of the Province of Meribah were moving into the now well-established Kellenberg Memorial High School in Uniondale, NY.

The Marianists had the opportunity to say "yes" thirty years ago. And we have continuously said "yes" on a daily basis in a myriad of ways.

“In one of his Advent homilies, Bernard of Clairvaux offers a stirring presentation of the drama of this moment. After the error of our first parents, the whole world was shrouded in darkness, under the domain of death. Now God seeks to enter the world anew. He knocks at Mary’s door. He needs human freedom. The only way he can redeem man, who was created free, is by means of a free “yes” to his will. In creating freedom, he made himself in a certain sense dependent upon man. His power is tied the unenforceable “yes” of a human being. So Bernard portrays heaven and earth as it were holding its breath at this moment of the question addressed to Mary. Will she say yes? She hesitates…will her humility hold her back? Just this once – Bernard tells her – do not be humble but daring! Give us your “yes”!…It is the moment of free, humble yet magnanimous obedience in which the loftiest choice of human freedom is made.”

He who has begun this good work in you, bring it to completion. 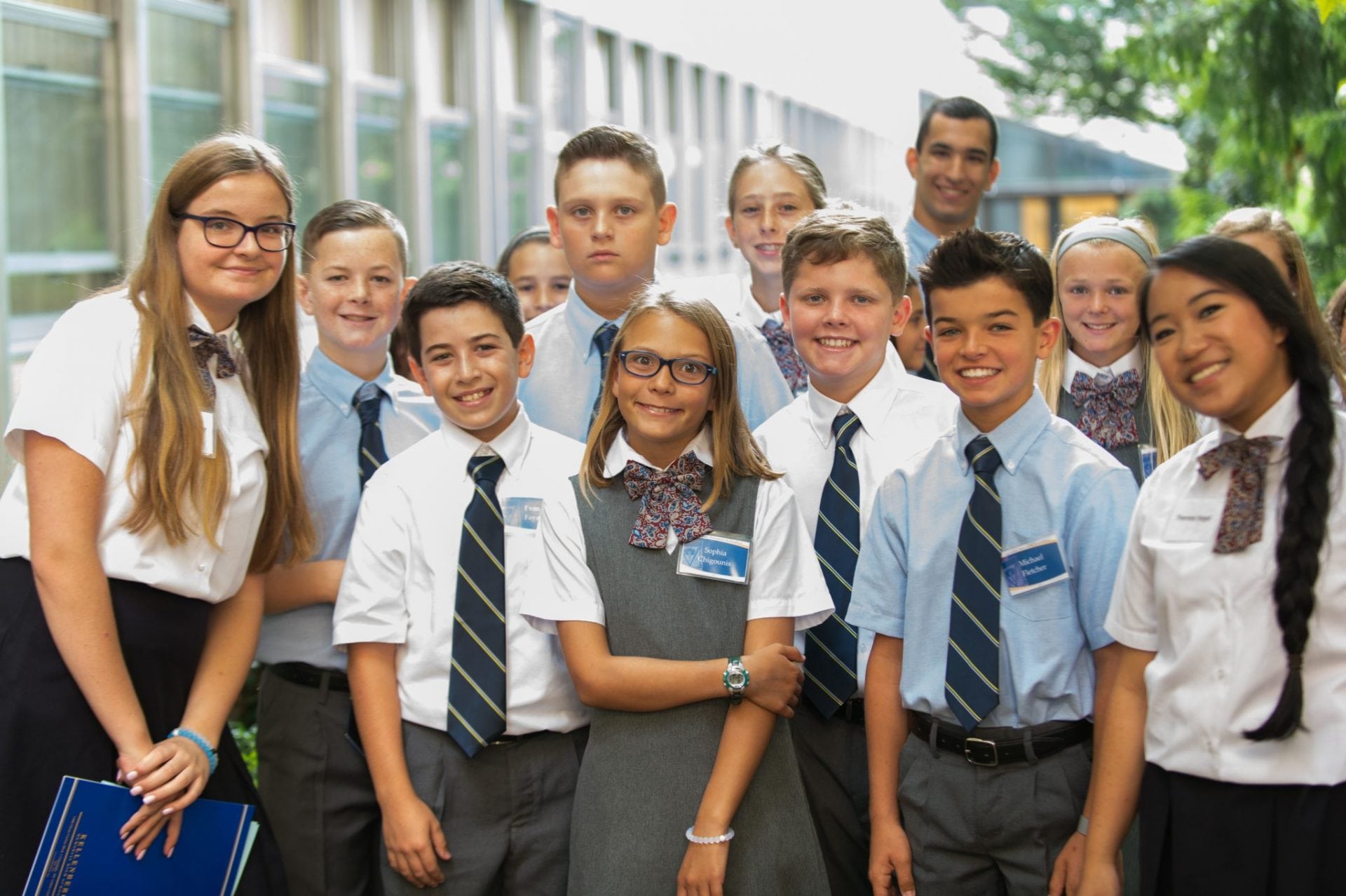