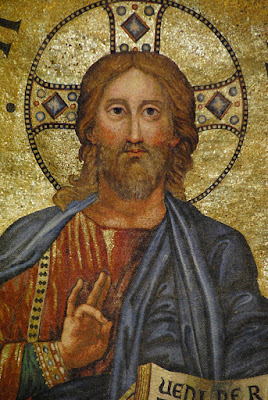 Yearly while we are on our prayer week we focus our attention on the Marianist call to conversion.

The conversions we usually hear about, whether of a religious nature or of some other type, are often accompanied, at least initially, by excitement, passion, intensity, an eagerness to tell others about it and efforts to make significant changes in one’s life. And often, the converted person looks back at the time of the conversion as a significant turning point.

But then one day, while Collins was preparing to perform with a local orchestra, she happened to hear an old English ballad on the radio. It was the first folk song Collins had ever heard, but it captured her.

It took Collins a full year to switch gears. She continued studying piano while immersing herself in folk music. She taught herself to play a guitar, practicing till her fingers bled. Her parents and her piano teacher opposed the change, but Collins had become convinced that her future was in folk music. And once she made the change, she says, she “felt ecstasy, as if a burden had been lifted.”

Likewise, our Marianist way is a life of conversion. It is the primary work of anyone truly dedicated to Mary and the Gospel. God calls us all to conversion. The love of God changes us, turns us in new directions, and challenges us to be committed to the lifelong work of conversion. In the end, we not only change for the better, but become more truly ourselves.

+ + +
Pray for the Canonization of Blessed William Joseph Chaminade

"Let this thought encourage us: let us not be vanquished by our weakness, but let us vanquish it. If our work frightens us, then let the eternal reward promised give us new vigor."