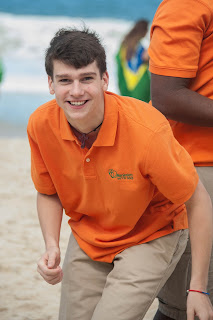 "It is God who makes things," he said. "We had changes since the announcement that WYD would be held in Rio de Janeiro. Even the Pope changed, but we managed to make a beautiful World Youth Day and serve all youth."

The 63-year-old prelate said that Brazil's famous Copacabana beach had never witnessed "so many people at peace, happy and committed to building a better world."

He added that these "positive signs we saw in the youth must endure."

"We want these young people, driven by the World Youth Day, to remain players in a new world," he said. 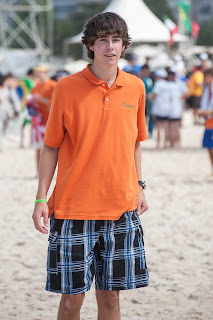 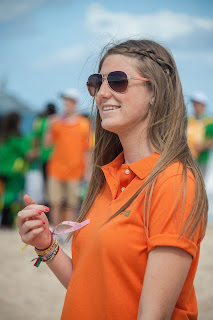 100 confessionals placed in the Vocational Fair and Largo da Carioca.

644 bishops registered, of whom 28 were cardinals. 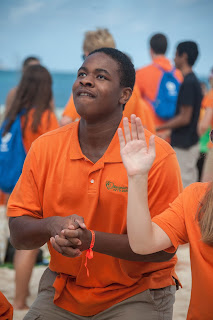