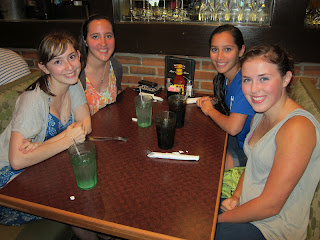 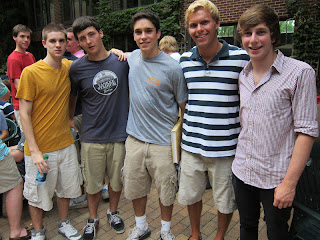 Saint Mark's journeying Jesus moves beyond the Jordan as he approaches his final entry into Jerusalem. But although he has moved into new territory, Jesus continues to confront the same establishment adversaries and to battle the same obstinate ignorance of his disciples.

The issue specifically designed to "test" him now is the question posed by the authorities about the legality of divorce.

Supposedly, the formulation of this issue was intended to put Jesus on the spot before two different groups - the body of religious authority represented by the Pharisees, and the common, unsophisticated people represented by the listening crowd.

Saint Mark makes Jesus' reaction explicit -- "he was indignant" at the way the disciples treated the parents and children gathering around their home. In verse 14 Jesus proclaims that "it is to such as these that the kingdom of God belong." Welcoming the little child was part of Jesus' message to the disciples in 9:37; now that same childlikeness is touted as the key to entering into the kingdom of God.
Posted by Province of Meribah at Sunday, October 07, 2012