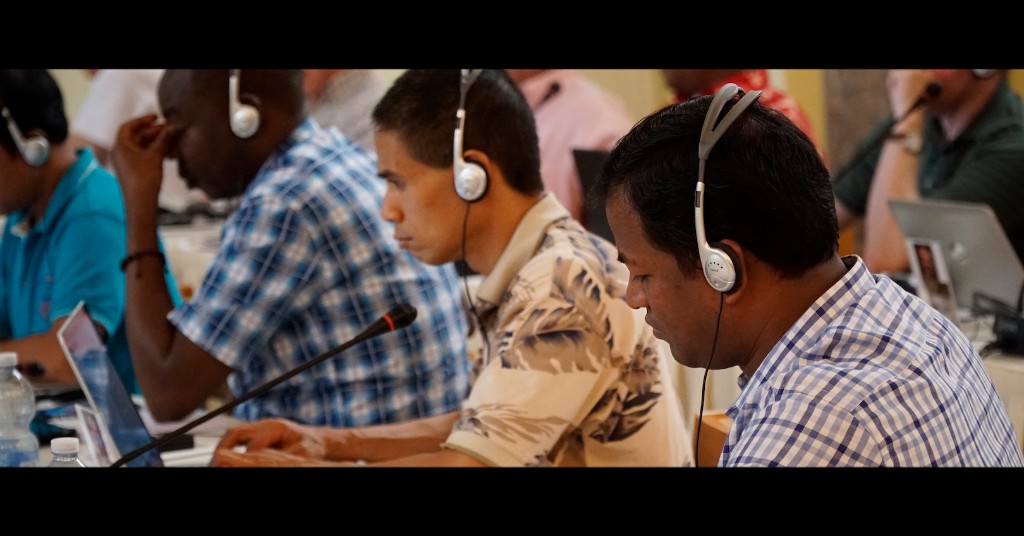 ELECTIONS OF THE THREE ASSISTANTS FOR THE GENERAL COUNCIL

Rome. July 21, 2018. The first order of business this morning was to determine the order of election for the three Assistants who, with the Superior General, will compose the General Council. The oldest member of the chapter, Fr. José María Arnaiz (attending his nineth General Chapter!), was chosen to select by lot the order of election. The first Assistant to be elected was the Assistant for Religious Life. The Assistant for Temporalities was chosen as the second to be elected, followed by the election of the Assistant for Education. After this order was determined, the capitulants continued with the election of the three General Assistants. Listed below are the results.

Assistant General for Religious Life: Fr. Pablo Rambaud, Province of Spain, was born on May 1, 1965 in Madrid, Spain. He made his novitiate at Zaragoza. On July 30, 1988 he professed his first vows in the Society of Mary at El Escorial, and perpetual vows in September 12, 1994. Later, he studied theology at the Gregorianum in Rome and was ordained to the priesthood on June 27, 1998 in Madrid. Fr. Pablo was a teacher at Colegio Nuestra Señora del Prado in Ciudad Real prior to his seminary studies, and then at several other Marianist schools following his ordination. 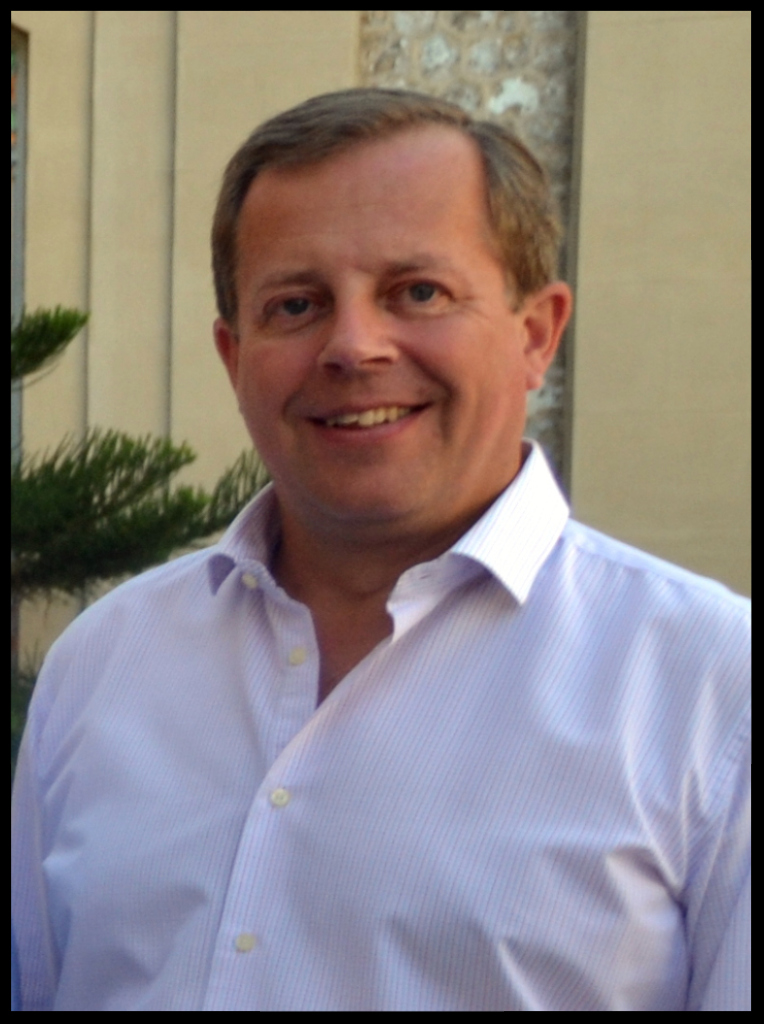 From 2004-2013 he served as the director of the Marianist Foundation in the Philippines, as well as Novices Director there. He returned to Madrid in 2013 and has served as chaplain of Nuestra Señora del Pilar, and director of the community. Fr. Pablo speaks fluent Spanish, Italian, English and has some command of French. Fr. Pablo has been elected to his first term as Assistant General for Religious Life.


Assistant General for Education: Bro. Maximin Magnan, Region of Togo, was born on May 25, 1961 in Lomé-Tokorin, Togo. Having completed novitiate studies in 1986, he professed first vows at Abidjan that same year. On September 21, 1991, Bro. Max professed perpetual vows. He has studied in Africa, Europe and the United States and has degrees in Catechetics, Mathematics and Physics. He speaks several languages fluently. In the SM, Bro. Max has served many years as a leader both on the Unit level and in education. He has been a provincial counselor, sector coordinator and regional superior (he was in his second term at the time of his election). 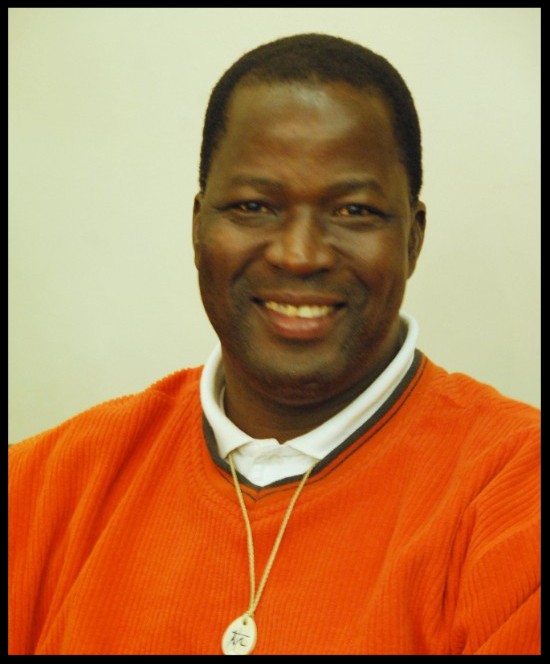 Throughout most of those years, he also served as director Collège Chaminade in Kara, Togo. He is well respected in Africa and beyond for his leadership skills and commitment to education. He is the first African to serve of the General Council of the Society of Mary. He is fluent in French, English, Italian, Spanish, German and Kabye. He was elected to his first term as Assistant General for Education at the General Chapter of 2012.

Assistant General for Temporalities: Bro. Michael McAward, Province of Meribah, was born on November 5, 1958 in New York, USA. He made his novitiate at Chaminade, Mineola, New York and following his first profession on May 30, 1978, he pursued higher studies leading to degrees in Theology, Mathematics and Spanish. He professed perpetual vows on May 31, 1981. Bro. Michael spent nearly 30 years at Chaminade High School in Mineola, serving as teacher, Counselor, Dean of Students and Principal. 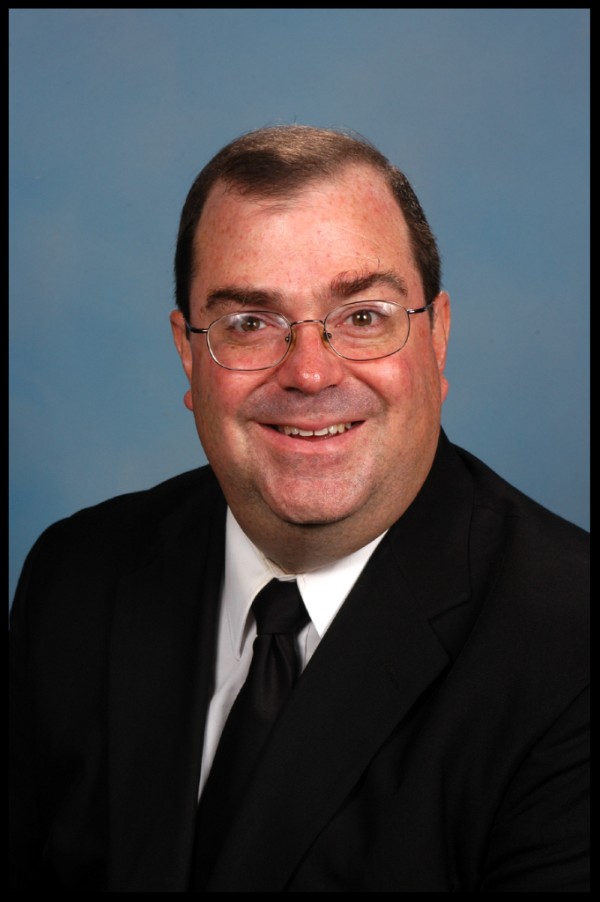 He served two terms as community director and was a member of the Provincial Council. In 2005, he came to Rome to serve as Director of Communications for the General Administration and assisted in the preparation of the General Chapter of 2006. That year, with the election of Fr. Manuel Cortés as Superior General, he was appointed Secretary General, and served in this capacity until his election as Assistant General for Temporalities in 2013. Bro. Michael is fluent in English, Spanish, Italian and is able to understand French. Today, he begins his second term.
Posted by Province of Meribah at Sunday, July 22, 2018