Some of the greatest Christian art has been produced by some really rotten Christians.

You don’t need to be saintly to paint a saint.

In fact, writes journalist Elizabeth Lunday, if you want a heavenly picture, it’s often best to hire a sinner.

Check out The Calling of St. Matthew by Michelangelo Merisi da Caravaggio. See how the apostle is in a dark and dirty Roman tavern, surrounded by lowlifes? That’s because Caravaggio spent plenty of time in these pubs himself, drinking and brawling. In 1606, this hot-tempered artist killed a Roman thug in a fight following a tennis match.

Or how about Rembrandt’s 1633 etching The Good Samaritan? It’s so down to earth that it has a dog relieving itself in the foreground. Members of the Dutch Reformed Church loved Rembrandt’s realistic artwork but didn’t appreciate his relationships with women. He painted his wife, Saskia, as a

prostitute in a tavern, sitting in the lap of one of the most well known of Jesus’ characters, the prodigal son. After Saskia died, he became lovers with his housekeeper and then left her for another servant, causing his housekeeper to take him to court. Messy, messy, messy.

Rembrandt lost the support of church members because of his behavior and died in poverty in 1669 — but not before he painted one of his greatest works, Return of the Prodigal Son. Like the sinful son in the parable, Rembrandt knew he needed forgiveness. 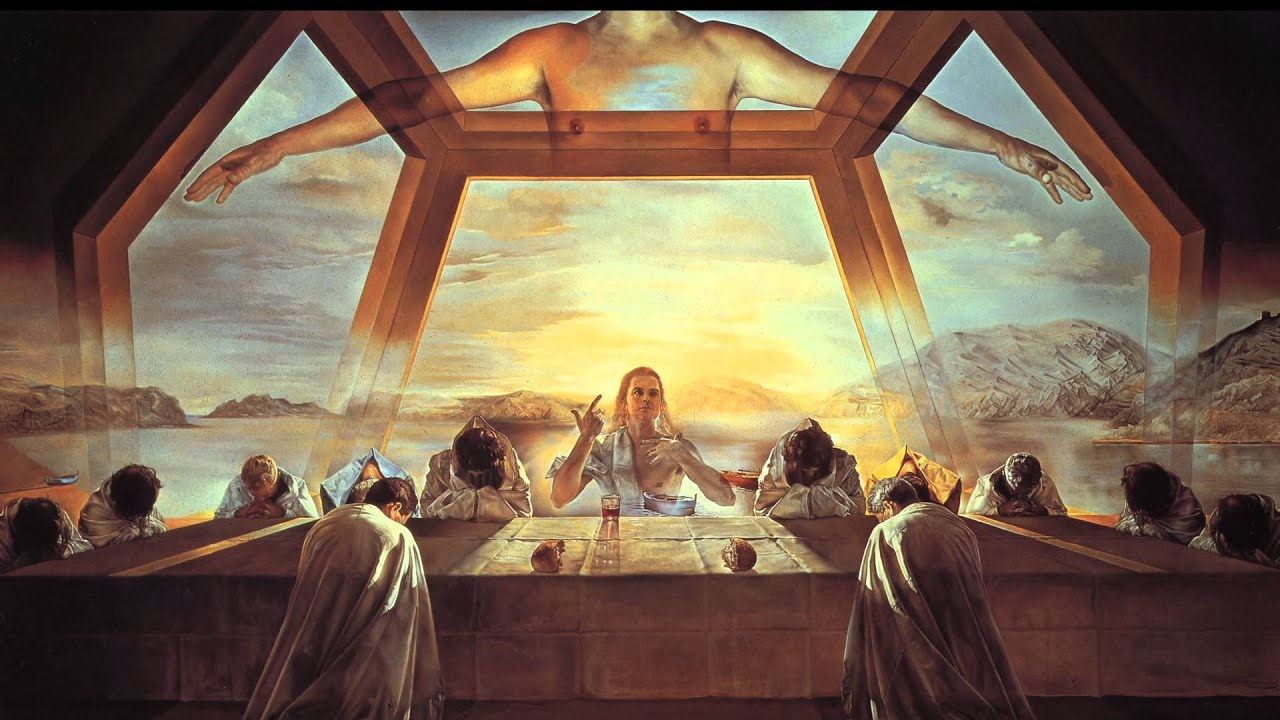