A beautiful glimpse inside a cloister 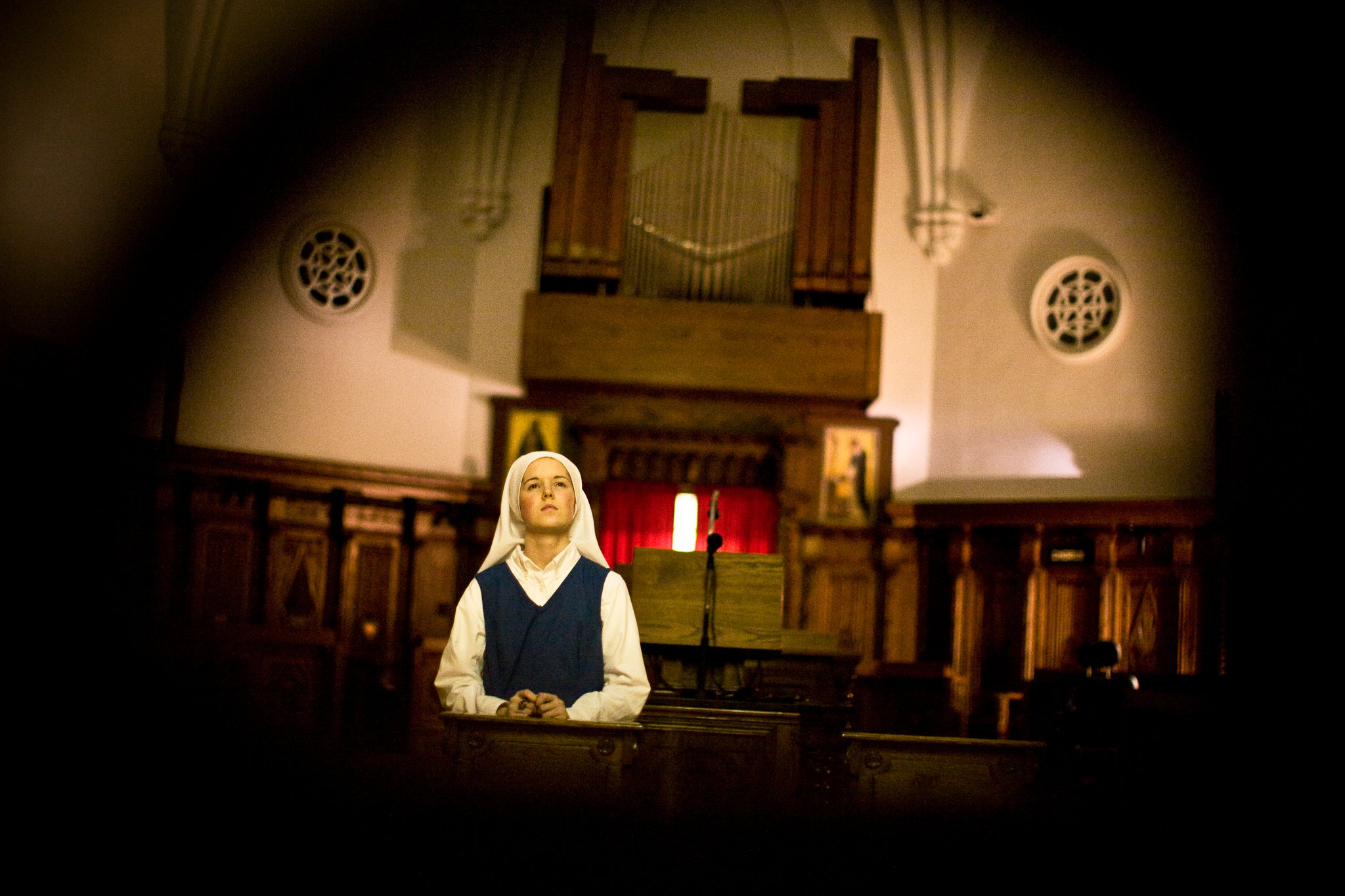 The New York Times offers this preview of a new book, due out later this month, and the women who made it happen:

The idea of a cloistered life strikes some as one of severity and silence, of running away from a broken heart or a broken life. But as Toni Greaves discovered when she visited a community of cloistered nuns in New Jersey, it was a joyful embrace of a life that is in many ways countercultural given the me-first society that lurks beyond the convent’s walls.

At the Dominican Monastery of Our Lady of the Rosary, the subject of her book“Radical Love,” she found women who despite having other chances for work, love and life in the secular world had embraced a simpler existence of prayer, study and meditation. A good number of them were young and learned about the religious life online, choosing to join a community of some 20 nuns at the Summit, N.J., cloister.

“We think of monasteries as these quiet places, and they are quiet, but I was surprised by the happiness, joy and love I saw there,” Ms. Greaves said. “We tend to think of these young nuns as having given something up, but what I saw was the opposite. It’s like being around a bunch of young women who were in love.”

Posted by Province of Meribah at Sunday, September 06, 2015