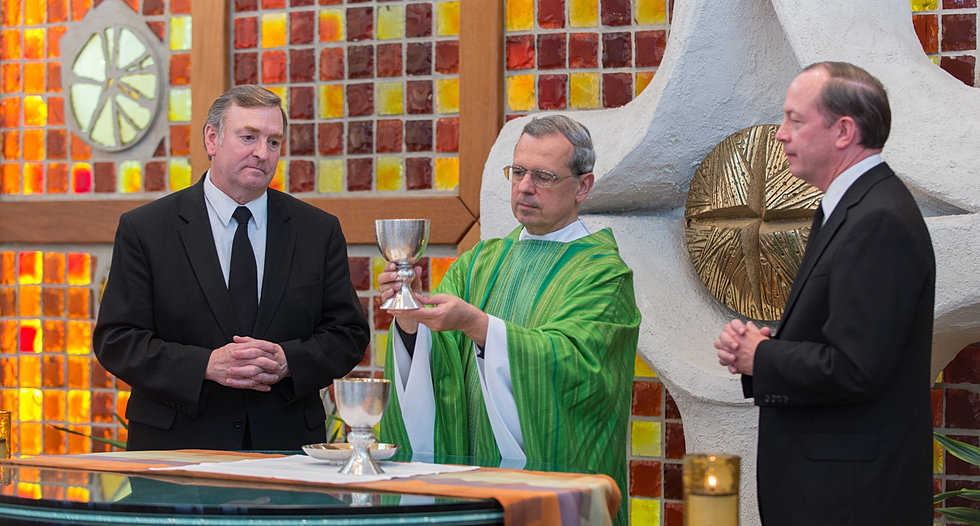 
The works of the Province have expanded since its initial foundation. Under the Meribah banner are: Chaminade High School, Kellenberg Memorial High School (including the Bro. Joseph C. Fox Latin School Division, for sixth,

The Province of Meribah was created, it has maintained the common life of prayer, the common dress of the religious habit, and the common apostolates of education.

Posted by Province of Meribah at Tuesday, August 18, 2015