A light to be seen 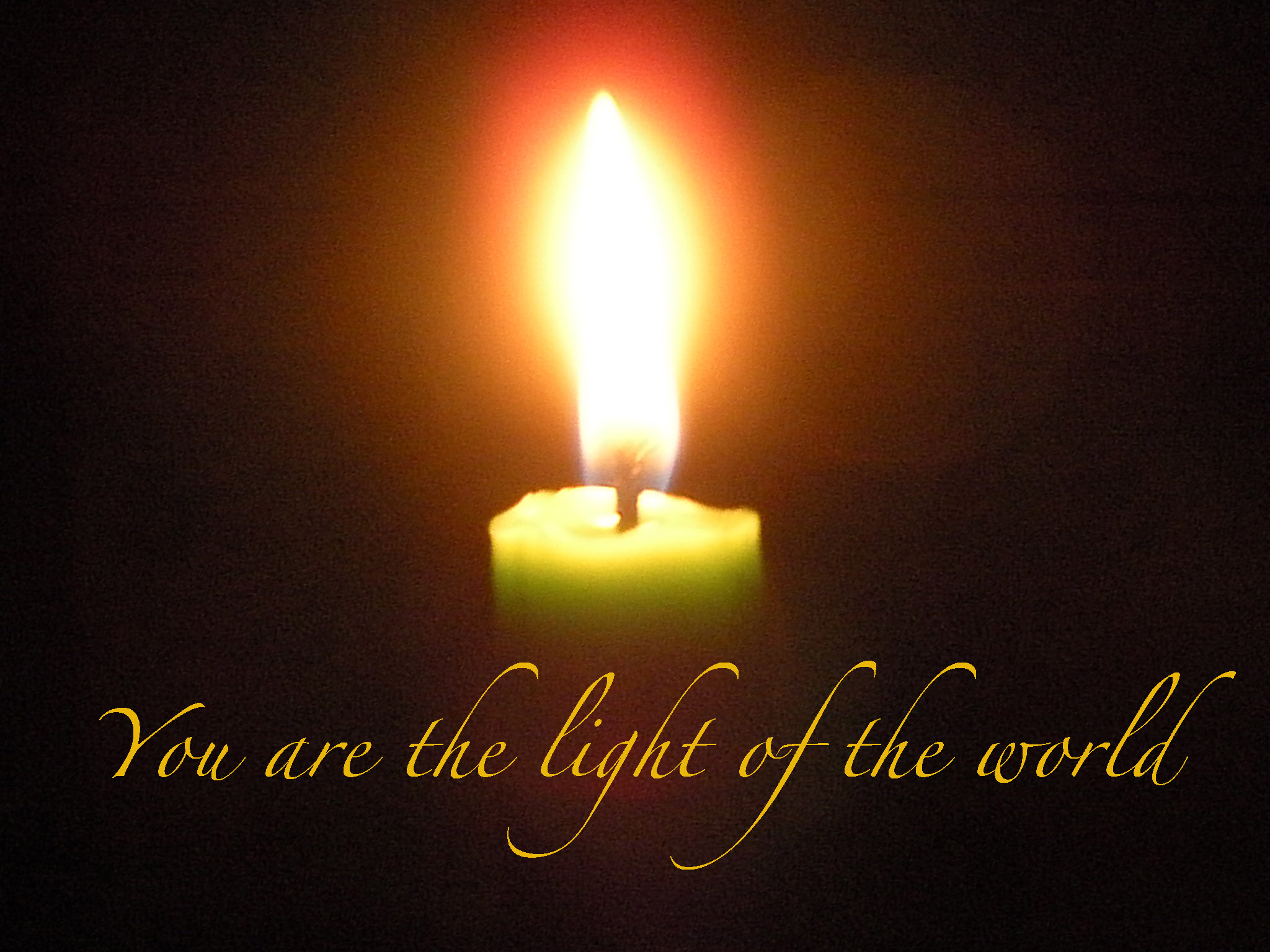 A light is first and foremost something which is meant to be seen. The houses in Palestine were very dark with few and usually only one small window. The lamp was like a sauce-boat tiled with oil with the wick floating in it. It was not so easy to rekindle a lamp in the days before matches existed. Normally the lamp stood on the lampstand which would be no more than a roughly shaped branch of wood; but when people went out, for safety's sake, they took the lamp from its stand, and put it under an earthen bushel measure, so that it might burn without risk until they came back. The primary duty of the light of the lamp was to be seen.

Posted by Province of Meribah at Monday, February 10, 2020