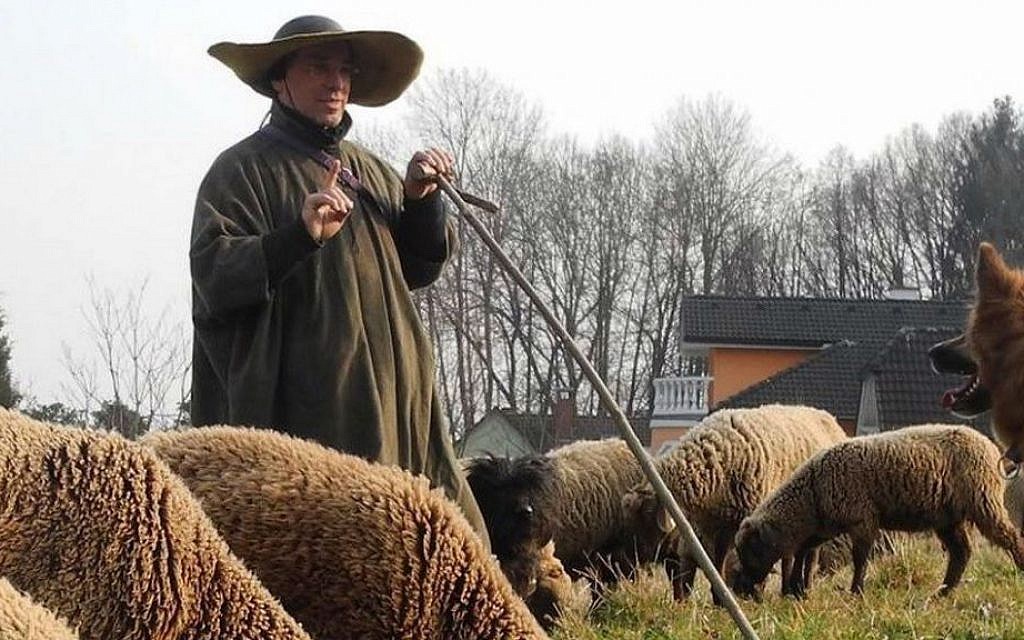 John Powell, a shepherd from Australia, noticed after several years of drought that his flock reduced. In addition his loyal sheepdog, Angie, was killed. John was faced with a dilemma: how to keep a herd of sheep in the most economical and minimalistic way.

So, after restocking his farm with some new lambs, John noticed that his daughter was feeding them willow leaves, which is apparently like giving chocolate to a candy-crazed toddler. Since John was always close by, he noticed that as these lambs got older, they would follow him anywhere — even if he wasn’t doling out willow leaves. And once those older sheep became leaders of the flock and started to follow John, the herd instinct of the other sheep kicked in and they would go wherever he and the leaders went.

Just by showing up and being recognized by the leaders of the flock, John is able to herd as many as a thousand sheep at a time by himself with no help from dogs or motorcycles or any of the other things that other shepherds use to control sheep these days. It’s a gentler way of shepherding that keeps the sheep calm and happy, and calm sheep tend to be better producers of wool and meat.

It’s all about knowing the sheep and being known by them.
Posted by Province of Meribah at Sunday, May 12, 2019