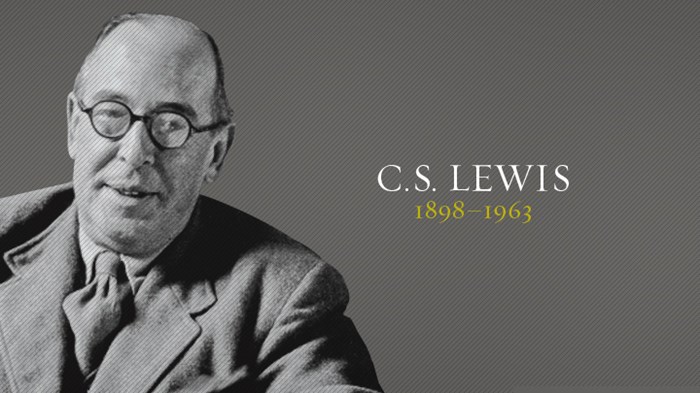 As C.S. Lewis famously reminded readers in Mere Christianity, a fuzzy, tolerant God is a far distance from the God whose mercy and grace are amazingly profound for the simple reason that God despises immorality. Grace is meaningless when there is no sin to be forgiven. In the wake of this steady cultural trend to throw off oppressive moral codes, including those of institutional religion, people have also thrown off the notion of binding moral obligations that are nonnegotiable. We believe that whatever good we do, we do because we want to, not because we have any obligation to do good.