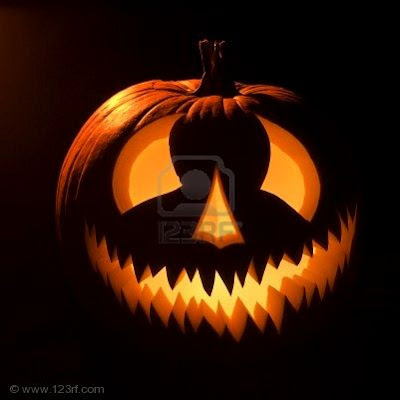 The true origins of Halloween lie with the ancient Celtic tribes who lived in Ireland, Scotland, Wales and Brittany. For the Celts, November 1 marked the beginning of a new year and the coming of winter. The night before the new year, they celebrated the festival of Samhain, lord of the dead. During this festival, Celts believed the souls of the dead, including ghosts, goblins and witches, returned to mingle with the living. In order to scare away the evil spirits, people would wear masks and light bonfires.

The Catechism of the Catholic Church says that through the communion of saints "a perennial link of charity exists between the faithful who have already reached their heavenly home, those who are expiating their sins in purgatory and those who are still pilgrims on earth. Between them there is, too, an abundant exchange of all good things" (CCC #1475).
Posted by Province of Meribah at Wednesday, October 31, 2018