Finding God in the Depths of Silence 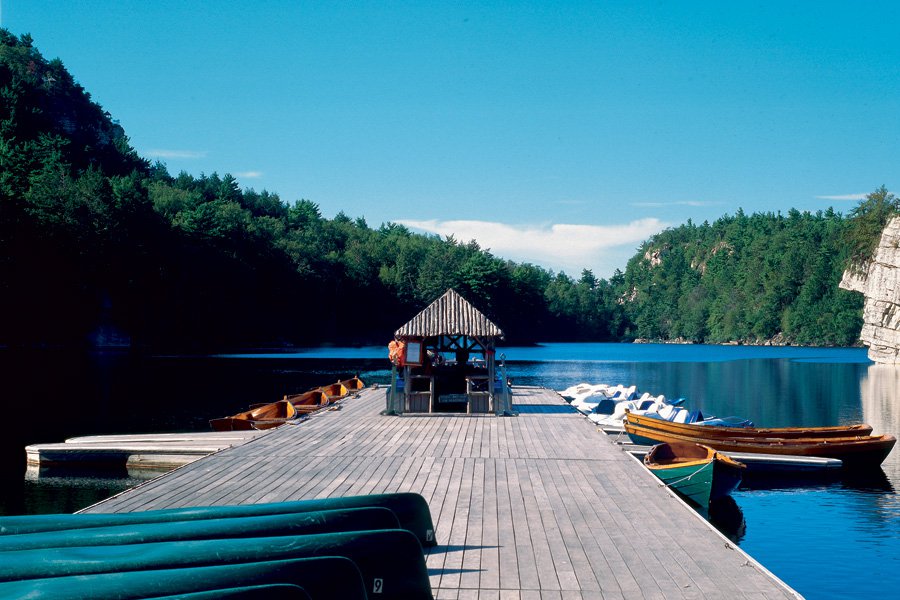 WHEN I FIRST began to write this article, I thought to myself, "How do you promote something as vaporous as silence? It will be like a poem about air!" But finally I began to trust my limited experience, which is all that any of us have anyway.

I do know that my best writings and teachings have not come from thinking but, as Malcolm Gladwell writes in Blink, much more from not thinking. Only then does an idea clarify and deepen for me. Yes, I need to think and study beforehand, and afterward try to formulate my thoughts. But my best teachings by far have come in and through moments of interior silence—and in the "non-thinking" of actively giving a sermon or presentation.

Aldous Huxley described it perfectly for me in a lecture he gave in 1955 titled "Who Are We?" There he said, "I think we have to prepare the mind in one way or another to accept the great uprush or downrush, whichever you like to call it, of the greater non-self." That precise language might be off-putting to some, but it is a quite accurate way to describe the very common experience of inspiration and guidance.

All grace comes precisely from nowhere—from silence and emptiness, if you prefer—which is what makes it grace. It is both not-you and much greater than you at the same time, which is probably why believers chose both inner fountains (John 7:38) and descending doves (Matthew 3:16) as metaphors for this universal and grounding experience of spiritual encounter. Sometimes it is an uprush and sometimes it is a downrush, but it is always from a silence that is larger than you, surrounds you, and finally names the deeper truth of the full moment that is you. I call it contemplation, as did much of the older tradition.

It is always an act of faith to trust silence, because it is the strangest combination of you and not-you of all. It is deep, quiet conviction, which you are not able to prove to anyone else—and you have no need to prove it, because the knowing is so simple and clear. Silence is both humble in itself and humbling to the recipient. Silence is often a momentary revelation of your deepest self, your true self, and yet a self that you do not yet know. Spiritual knowing is from a God beyond you and a God that you do not yet fully know. The question is always the same: "How do you let them both operate as one—and trust them as yourself?" Such brazenness is precisely the meaning of faith, and why faith is still somewhat rare, compared to religion.