Mary - Our Lady of Victory 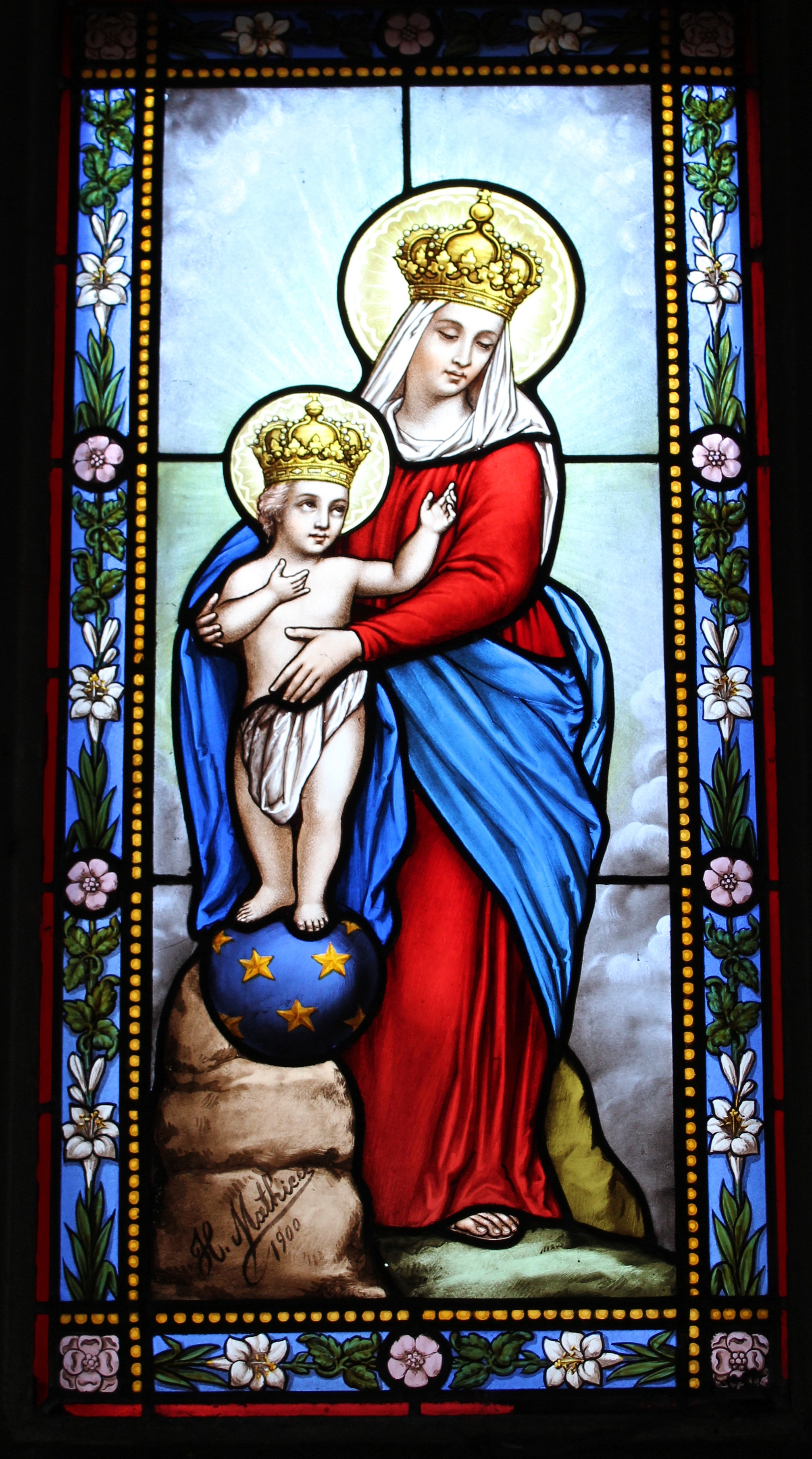 In 1571, Pope St. Pius V organized a coalition of forces from Spain and smaller Christian kingdoms, republics and military orders, to rescue Christian outposts in Cyprus, particularly the Venetian outpost at Famagusta which, however, surrendered after a long siege on August 1 before the Christian forces set sail.

On October 7, 1571, the Holy League, a coalition of southern European Catholic maritime states, sailed from Messina, Sicily, and met a powerful Ottoman fleet in the Battle of Lepanto. Knowing that the Christian forces were at a distinct materiel disadvantage, the holy pontiff, Pope Pius V, called for all of Europe to pray the Rosary for victory, and led a rosary procession in Rome.

After about five hours of fighting on the northern edge of the Gulf of Corinth, off western Greece, the combined navies of the Papal States, Venice and Spain managed to stop the Ottoman navy, slowing the Ottoman advance to the west and denying them access to the Atlantic Ocean and the Americas.
If the Ottomans had won then there was a real possibility that an invasion of Italy could have followed so that the Ottoman sultan, already claiming to be emperor of the Romans, would have been in possession of both New and Old Rome. Combined with the unfolding events in Morocco where the Sa’adids successfully spurned the Ottoman advances, it confined Turkish naval power to the eastern Mediterranean.

Although the Ottoman Empire was able to build more ships, it never fully recovered from the loss of trained sailors and marines, and was never again the Mediterranean naval power it had become the century before when Constantinople fell.