Mary - Our Lady of Lourdes 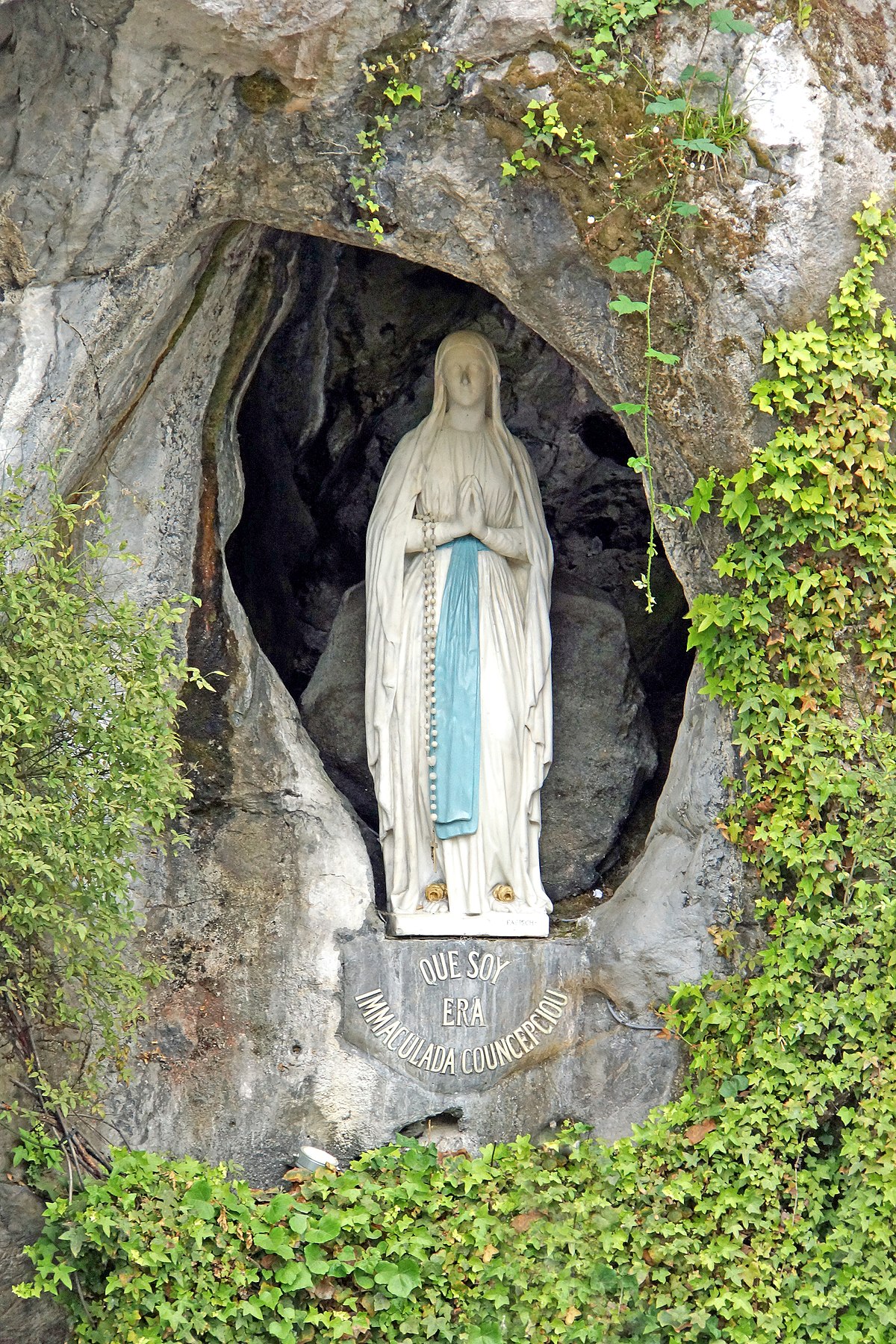 Our Lady of Lourdes is a Roman Catholic title of the Blessed Virgin Mary venerated in honor of the Marian apparitions that reportedly occurred in 1858 in the vicinity of Lourdes in France. The first of these is the apparition of February 11, 1858, when 14-year old Bernadette Soubirous told her mother that a "lady" spoke to her in the cave of Massabielle while she was gathering firewood with her sister and a friend. Similar apparitions of the alleged "Lady" were reported on seventeen occasions that year, until the climax revelation of Our Lady of the Immaculate Conception took place.
Posted by Province of Meribah at Wednesday, May 02, 2018