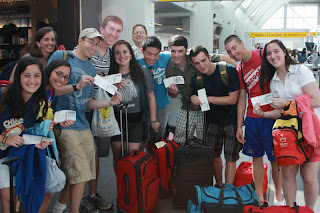 Today nine students from our Marianist high schools traveled to Atchison, Kansas to attend the LifeTeen Leadership Conference.  Over 500 high school juniors will attend the conference this week.
We learned something new today when we arrived at Benedictine College. Everywhere the medal of St. Benedict is depicted and explained. For the early Christians, the cross was a favorite symbol and badge of their faith in Christ. From the writings of St. Gregory the Great, we know that St. Benedict had a deep faith in the Cross and worked miracles with the sign of the cross. This faith in, and special devotion to, the Cross was passed on to succeeding generations of Benedictines.

Devotion to the Cross of Christ also gave rise to the striking of medals that bore the image of St. Benedict holding a cross aloft in his right hand and his Rule for Monasteries in the other hand. Thus, the Cross has always been closely associated with the Medal of St. Benedict, which is often referred to as the Medal-Cross of St. Benedict.

In the course of time, other additions were made, such as the Latin petition on the margin of the medal, asking that by St. Benedict's presence we may be strengthened in the hour of death, as will be explained later. 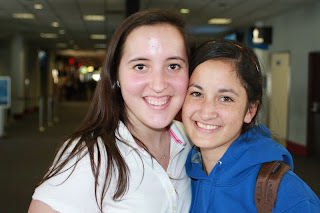 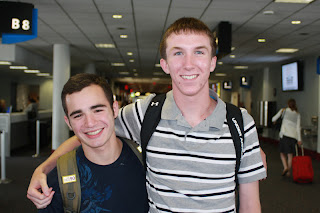 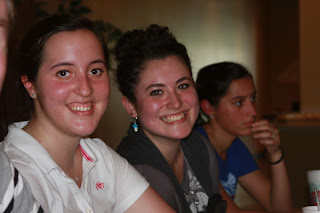