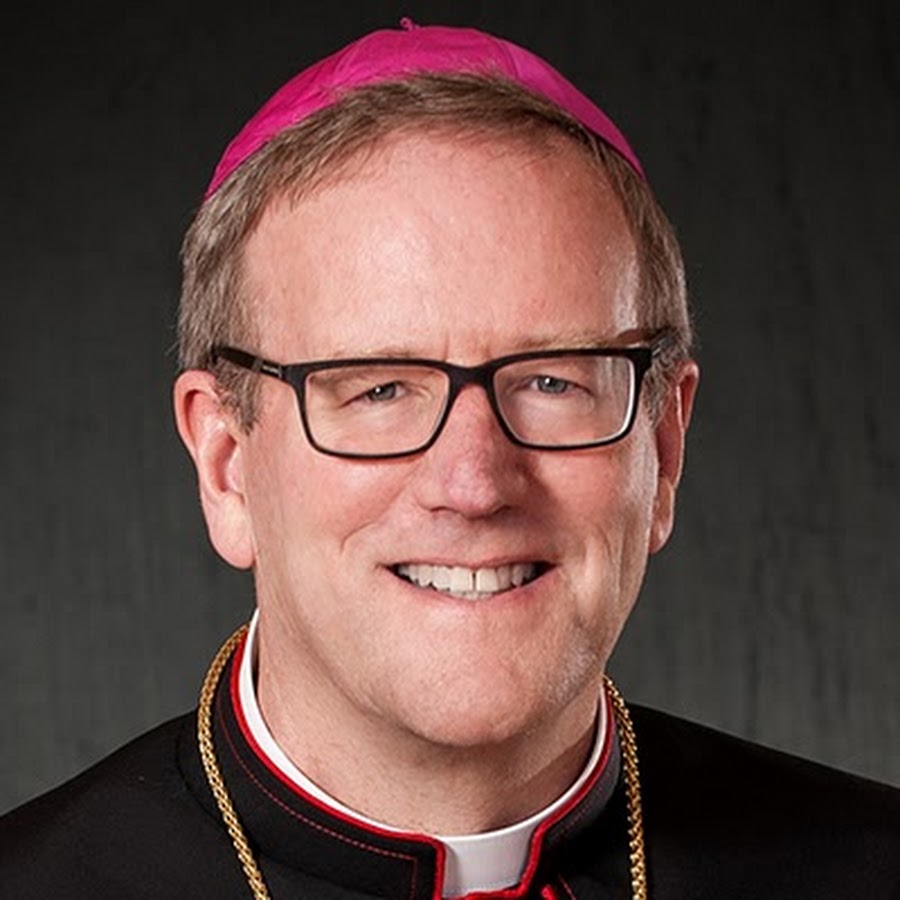 But why does the world pity, rather than celebrating, those who model the four counter-intuitive traits? “Thomas Aquinas,” Fr. Barron tells us, “said that the four typical substitutes for God are wealth, pleasure, power and honor.”

And so we see that the four “counter-intuitive” Beatitudes directly contradict these four false values. “Blessed are the poor in spirit,” says Jesus, “for theirs is the kingdom of heaven. Blessed are they who mourn, for they will be comforted. Blessed are the meek, for they will inherit the land. And blessed are they who are persecuted for the sake of righteousness, for theirs is the kingdom of heaven.” In each case, Jesus explains the puzzling attribute by describing the heavenly reward which awaits the man who embraces that biblical value.

* * * * *
But beyond the Beatitudes, Jesus is a storyteller—teaching important faith lessons through parables. Father Barron cites the parable of the Prodigal Son, which inverts our ordinary perception of the nature of God. In the story of the father with two sons, we see that God is a Father who doesn’t know how to do anything but love.

Another highlighted parable is drawn from Matthew 25, where Jesus talks about the separation of the sheep and the goats. Here Christ draws those on his right toward him: those who will inherit the kingdom prepared for them from the beginning of the world. And who are those just men? Those who, Jesus teaches, saw that he was hungry and gave him food, thirsty and they gave him a drink, naked and they clothed him…. In essence, what they did for the least of the brothers of Christ, they did for him. We learn that in helping those in need, we are truly helping God himself.

Mother Teresa of Calcutta is one saint who embodied the gospel values of Matthew 25. So, says Father Barron, did Peter Maurin and Dorothy Day, co-founders of the Catholic Worker Movement.

And so must we. We must come to see that God is love, and we must gladly resolve to give our lives away as a gift of love. The teaching of Jesus is a call to embrace this vision of God, and to willingly conform our lives to His will.


Happy Are We: Father Robert Barron Unpacks the Teachings of Jesus
April 1, 2014
Posted by Province of Meribah at Thursday, February 23, 2017