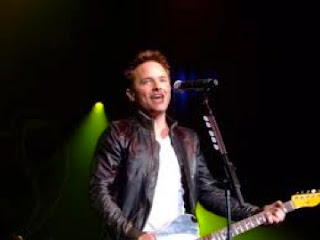 The "Burning Lights" album received acclaim from national media including The New York Times, USA Today and Billboard, among many others. As one of the most acclaimed worship leaders of our time, critics have applauded Tomlin's “solid songwriting” and “stirring melodies,” underscoring his efforts of crafting songs for the church that cross cultures and generations.

The internationally renowned GRAMMY winner, whose career has yielded widely known worship anthems such as “How Great Is Our God,” “Holy Is the Lord” and “Jesus Messiah,” has given voice to the Church and millions of people around the world as they worship Jesus.

The Burning Light Tour features the powerful single "Whom Shall I Fear [God Of Angel Armies]” and an all-new studio recording of the radio hit "White Flag," "Burning Lights" is the follow up to 2011’s Grammy winner for Best Christian or Gospel Album, "And If Our God Is For Us…"